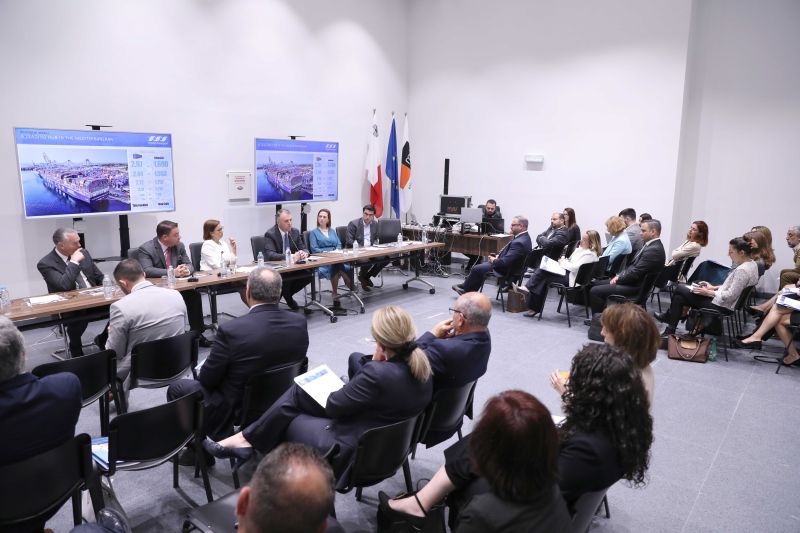 On May 12th, the WestMED Initiative (Malta) in collaboration with the Malta Maritime Forum organised an event entitled “Blue Skills: Bridging the Skills Gap through Education and Ocean Literacy”.

The event was successful in bringing together the views of the captains of industry and academia who identified skills shortages and possible solutions to the skills gap shortages that are afflicting the industry.

The event sought to strengthen cooperation between all stakeholders in order to address labour market frictions that hamper employers from their much-needed talent and skills that sustain their business models.

Moreover, the event also focused on the important role of ocean literacy in order to bridge the gap highlighting the importance of engaging youths, students as well as NGOs within the industry.

The event was purposely timed to coincide with Maritime Day and enjoyed official recognition as a ‘European Maritime Day (EMD) In My Country’.

Besides key industry and academia representatives, other participants in the event included the Hon Aaron Farrugia, Minister for Transport, Infrastructure and Capital Projects; the Hon Ivan Castillo, Shadow Minister for the Maritime Sector; Perit Karmenu Vella, former European Commissioner for the Environment, Maritime Affairs and Fisheries; and Mr Joseph Bugeja, Chairperson and CEO of Transport Malta.