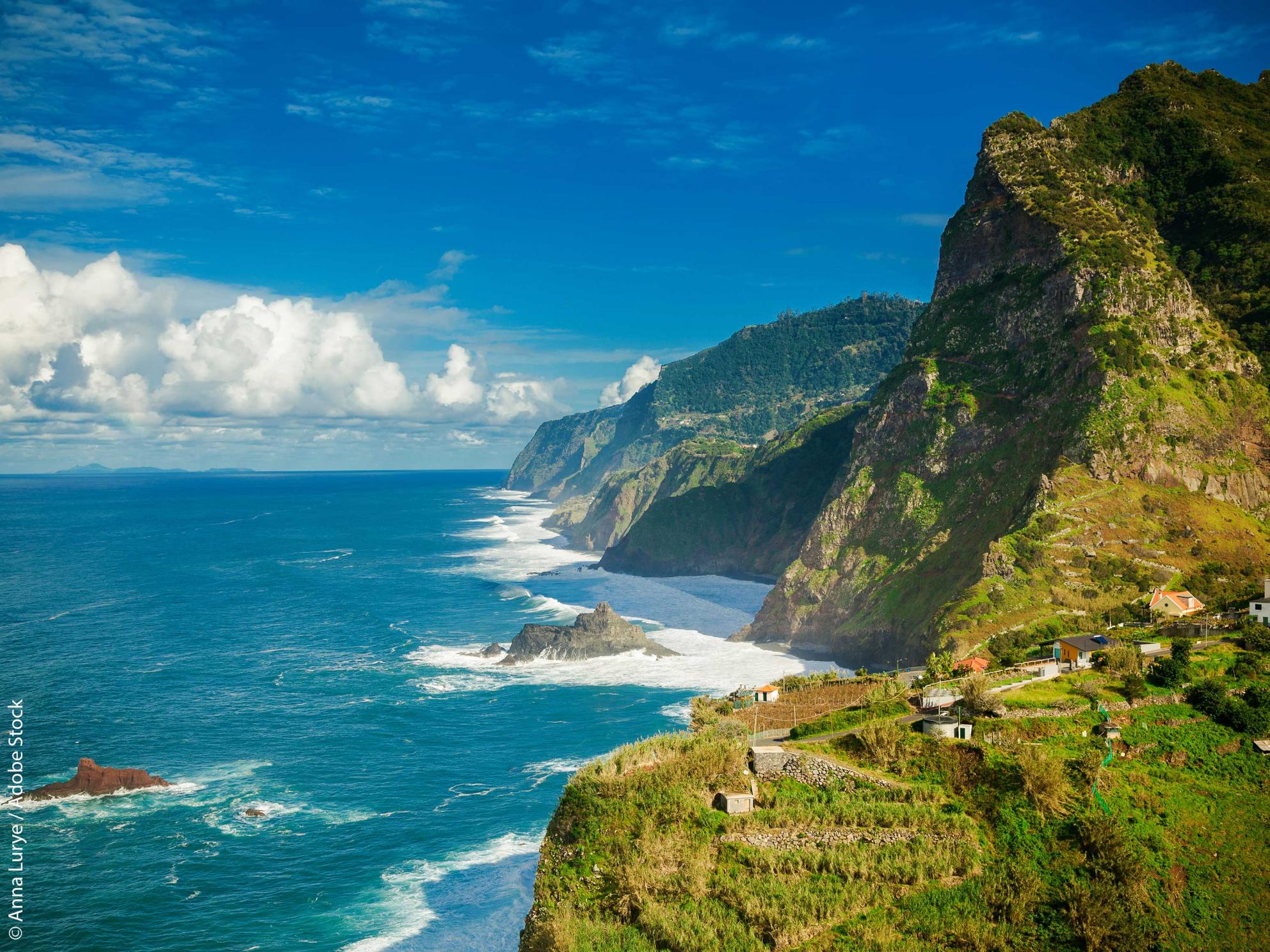 The Commission has adopted a renewed strategy for the most remote parts of the EU, known as outermost regions, to unlock their potential through appropriate investment and reforms.

The EU outermost regions - Guadeloupe, French Guiana, Martinique, Mayotte, Réunion and Saint-Martin (France), the Azores and Madeira (Portugal) and the Canary Islands (Spain) - are nine EU regions located in the Atlantic and Indian Oceans, in the Caribbean basin and in South America.

The strategy proposes concrete measures, that put people at the centre, by improving the living conditions of their five million inhabitants. It supports the green and digital transitions and builds on the outermost regions’ unique assets, such as young population, extensive maritime zones, unique biodiversity and research potential. The Commission will also provide tailor-made support to strengthen the dialogue with the outermost regions.

The strategy provides for strong support to develop a sustainable blue economy in the outermost regions and commits to providing concrete tools, such as dedicated calls for proposals and EMFAF support, as well as knowledge exchange on maritime spatial planning and renewable energy.

In particular, the Commission encourages concerned Member States and outermost regions to