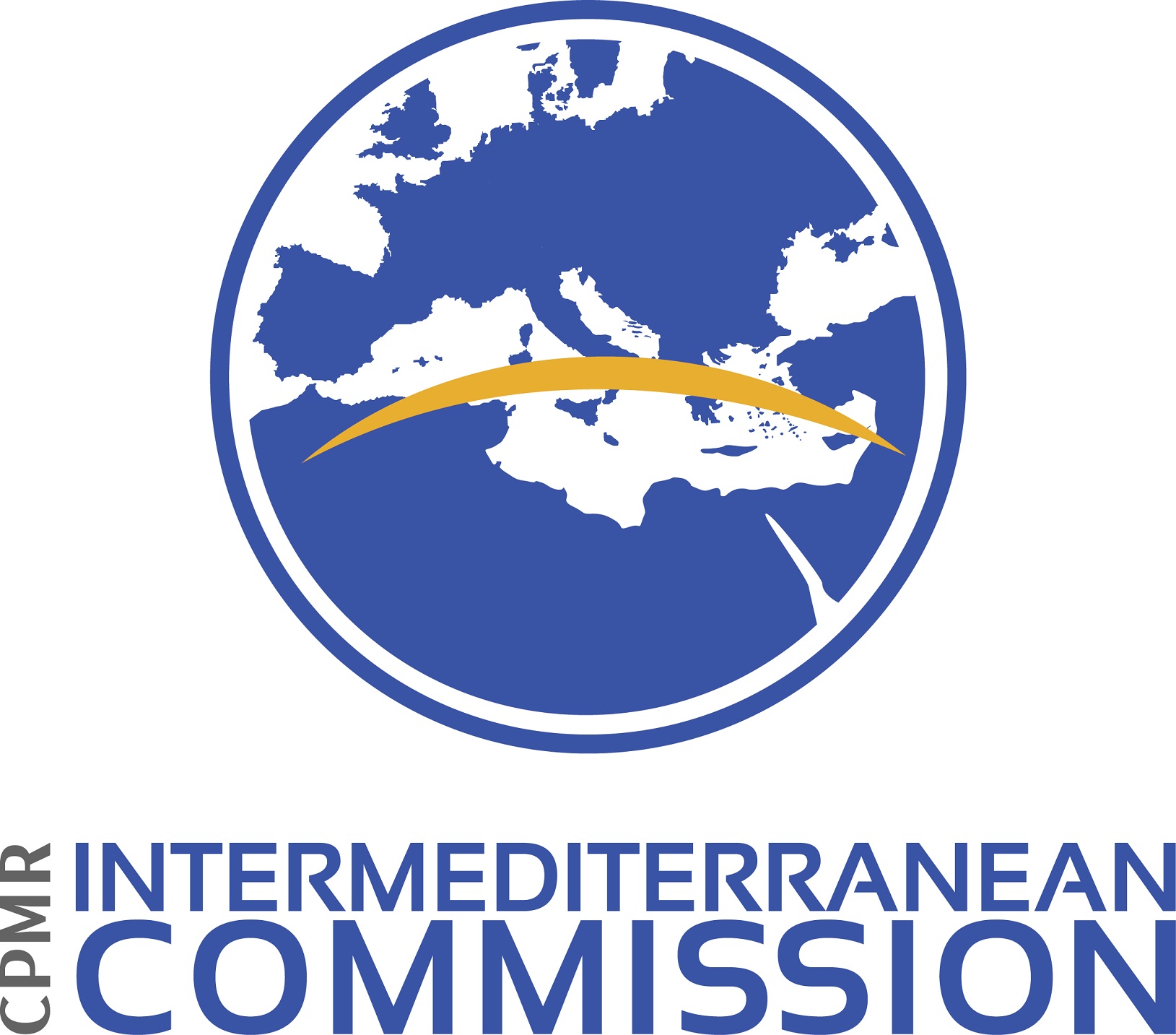 The Intermediterranean Commission of the CPMR is one of the 6 geographical Commissions of the Conference of Peripheral Maritime Regions (CPMR). It gathers 44 regions from 10 Mediterranean countries and focuses its efforts on the promotion of emerging sea basin and macro regional strategies and initiatives, territorial cooperation, economic and social cohesion, integrated maritime policy and transport, water and energy, migration management, among other key areas. It works as a political and technical platform of cooperation for advocacy actions and projects jointly promoted by its membership.

The Conference of Peripheral Maritime Regions brings together some 160 Regions from 25 States from the European Union and beyond. Representing about 200 million people, the CPMR campaigns in favour of a more balanced development of the European territory. It operates both as a think tank and as a group of interest for Regions. Through its extensive network of contacts within the EU institutions and national governments the CPMR has, since its creation in 1973, been targeting its action towards ensuring that the needs and interests of its Member Regions are taken into account in policies with a high territorial impact.
It focuses mainly on social, economic and territorial cohesion, maritime policies and blue growth, and accessibility. European governance, energy and climate change, neighbourhood and development also represent important areas of activity for the association.

The CPMR is independent of EU institutions and had organised itself into geographical commissions in order to make it easier to articulate the particular circumstances of each of the major sea basins. Each geographical commission has its own organisational structure (Assembly, Bureau, Working Groups, Secretariat), so that it can promote its specific identity and cooperate on subjects of common interest, while contributing to the cohesion and unity of the Conference.
Geographical working areas
Staff
Type of player
Areas of expertise
Main Interests

and join our community

Are you looking for a blue economy expert/professional?

Are you looking for partners?


According to Data Protection applicable laws, the Secretariat of the Union for the Mediterranean (“UfMS”) hereby informs users who may provide personal data to UfMS of its Privacy Policy (“Privacy Policy”).
This Privacy Policy applies to any personal data collected and processed by UfMS. To this effect, browsing https://www.medblueconomyplatform.org/ website is completely anonymous and does not require the provision of any personal data neither UfMS collects any data by means of cookies or similar tools. UfMS’ office staff -may process personal data (full name, e-mail, address, telephone, organization and position) only when you provide such data to us, when you choose to register in, accessing the Database or other online forms offered through this site according to the conditions set out in this Privacy Policy as well as attending your queries sent to UfMS.
Data Base: Personal data collected by UfMS by these methods will be incorporated in the database known as “users”, located on the UfM web services server in the UfM`registered, and will be stored during the period estimated necessary for the performance of the Database. This database has the exclusive purpose of providing access and roles within the https://www.medblueconomyplatform.org/, the creation of users statistics and providing information and documents linked to UfMS activities, under the https://www.medblueconomyplatform.org/ website as well as providing information, updates and documents linked to the UfMS activities.
Rights: Any person providing his/her personal data to UfMS has rights of access, correction, cancellation and objection regarding its personal data. Such rights may be exercised by notice in writing sent to UfMS’ registered address or by electronic mail sent to privacypolicy@ufmsecretariat.org or blueconomy@ufmsecretariat.org
UfMS undertakes to respect the obligation of privacy established by the Privacy applicable laws in respect of the data contained in its database.
If UfMS provides and applies any particular privacy conditions for any specific service and/or platform, these will prevail in case of conflict between them and this Privacy Policy.
UfMS reserves its right to modify its Privacy Policy, without limiting your rights under this Privacy Policy, in accordance with Privacy applicable laws at any time. Any amendment to the Privacy Policy will be published on the website https://www.medblueconomyplatform.org/, accessible by any person.